Skip to content
Previous Next
Passports Slated to Cost More

If you are thinking about getting a U.S. Passport or renewing an existing one, you should act quickly before the cost increases April 2. While the cost of a Passport Book will remain $110, at least for now, the processing fee will increase $10 to $35, bringing the total cost for an adult passport to $145. 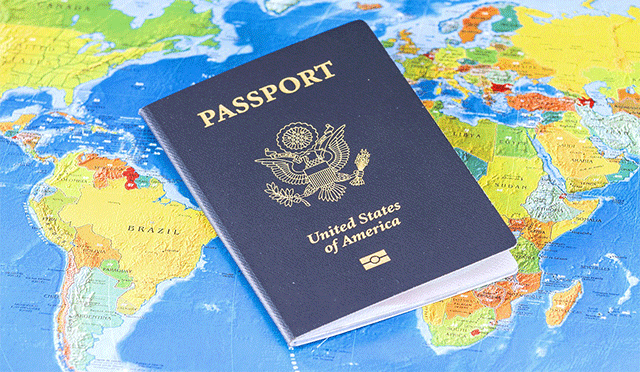 So, if you last renewed your passport in 2008 or early 2009, you may want to beat the price increase by applying for a renewal now. Keep in mind, many countries require visitors to have at least six months remaining on their passport from the day they plan to return home. In short, your 10-year passport is valid for only 9-1/2 years in many countries, including those most frequented by American leisure travelers. Other countries require at least three months.

Frequent travelers, who take at least one international flight a year, should also investigate the Global Entry Program administered by the U.S. Department of Homeland Security. Details are available at www.cbp.gov/trusted-traveler-programs/global-entry.

Once approved for the Global Entry Program you will bypass long immigration lines upon returning to the United States from abroad and will qualify for airport security Pre-Check status for all domestic flights. The cost is $100 for five years and believe me . . . it’s worth every penny.