Skip to content
Previous Next
Thinking about a Trip to Europe?

Thinking about a Trip to Europe? 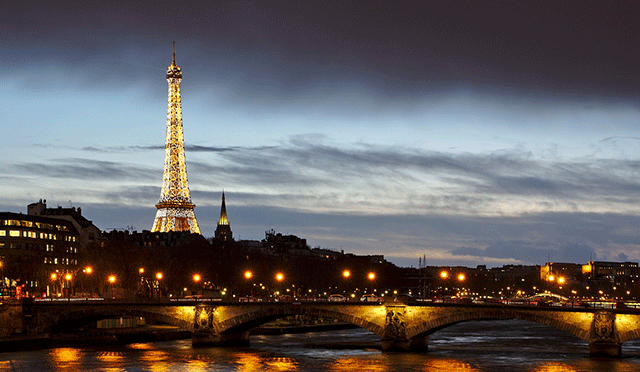 Europe’s on sale for North American tourists in 2017.

Several travel industry forecasts predict a resurgence of North Americans traveling to Europe in 2017, following two years of decline. In fact, European tourism dropped about eight percent in 2016, leading to price cuts and other benefits for this year’s travelers.

Today’s low prices for hotels, air, dining and other travel activities in Europe won’t last forever and, given the current strength of the dollar versus European currencies, now’s the time to act if you are considering a trip across the pond this year. You might say “Europe’s on sale for North American tourists!”

For example, 4-star hotel accommodations for July in London, Paris and Rome are available for less than $200 a night and luxury hotels are discounted as well. Spain and Portugal currently offer extraordinary value for tourists, whether you join an escorted tour or travel independently. I spent three nights in a five-star Lisbon hotel last October for $238 a night, including breakfast for two. Try doing that in a major U.S. city.

You also will find attractive promotional prices for 7 to 14-night European cruises in the Baltic region or the Mediterranean. Given today’s low hotel prices, you probably should add a pre- or post-cruise stay in Barcelona, Athens, Venice or Amsterdam, to name only a few such opportunities.

European river cruises, usually sold out 10 to 12 months in advance, currently have a few summer departures with vacancies, and Christmas market cruises late this year are readily available.

As more and more people discover the travel values available in Europe this year, prices undoubtedly will rise. So, if you are even thinking about a trip to Europe this year, get ahead of the crowd by acting on those thoughts today.